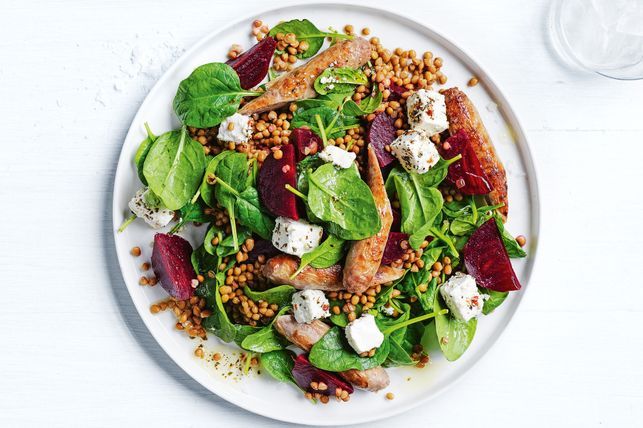 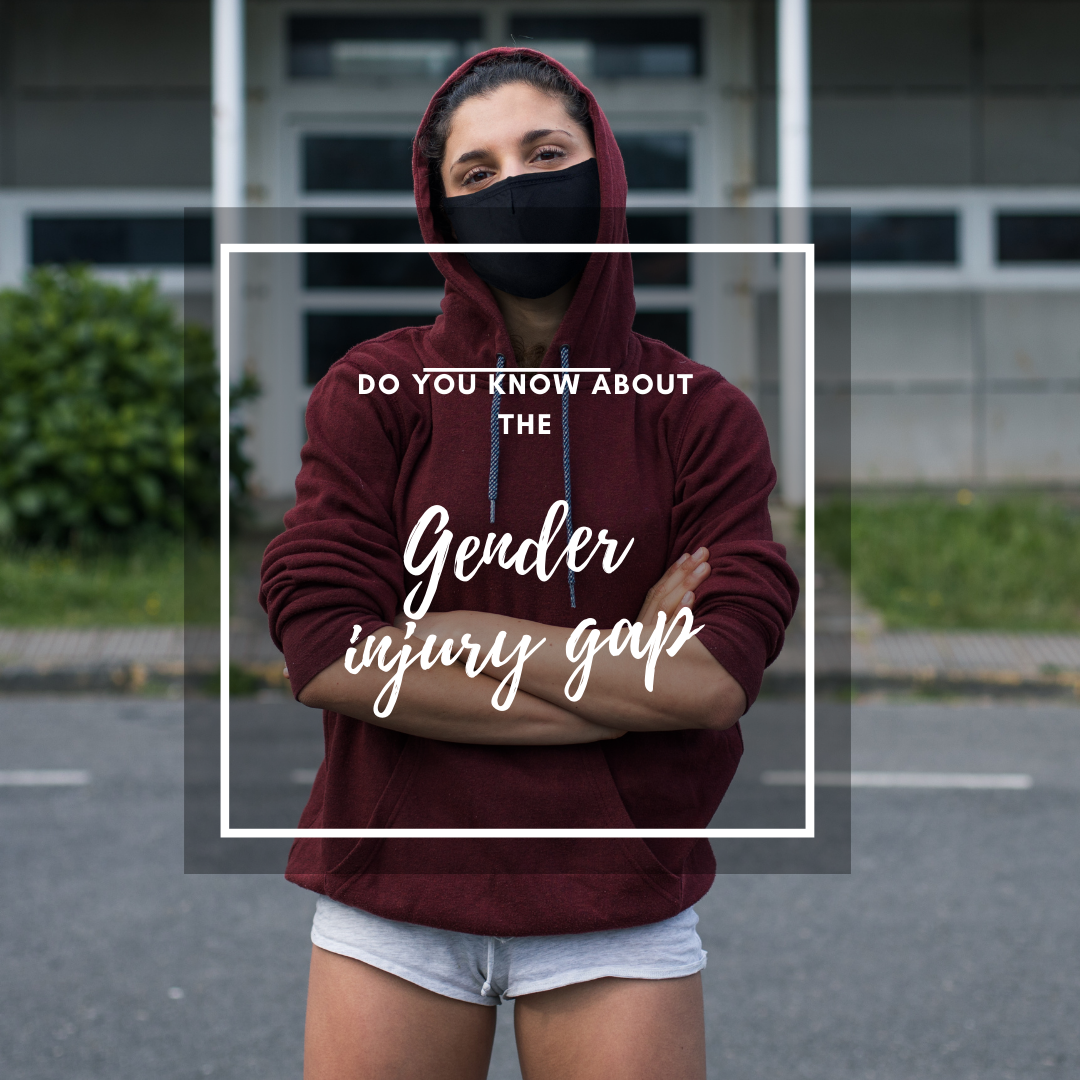 We are all familiar with the misplays of the month and have all seen just about every way possible to injure yourself or someone else. Based on the amount of televised sport being predominantly male, you might think that sports injuries are more common among male than female athletes.

That may be true for college and NFL football players, since nearly all are male. However, girls and women are actually more prone than men to suffer many of the most common sports-related injuries. There are a variety of reasons for this “gender gap,” but there is much about it that remains uncertain. But the recognition of this gap has led to innovative efforts to prevent injuries among women in sports including but not limited to getting young girls into strength and conditioning programs from an earlier age much like their male counterparts.

Keep in mind that theses are only a few of the most common injuries seen and much more research is required.

Why are women more prone to these injuries than men?

We have more theories than answers. The most common explanation is that it’s due to basic differences between the bodies of men and women. For example, the typical female athlete, as compared with her male counterpart, has:

Some other important factors to consider are the following:

So if you have a daughter or are an athlete yourself, the current research points at three main options in injury prevention.

Looking for speed, strength, agility and vertical training? Come in to SST today to find out how we take care of our female athletes!

Farmer cheese is basically a very dry cottage cheese with most of the whey (liquid part) pressed out of it. Its texture is very similar to ricotta Farmer cheese is low-fat, has low levels of lactose (so those who have difficulty digesting dairy would most likely have no problem with it), has descent levels of protein, and is super mild and versatile. It’s most common usage is for fillings in Eastern European dishes such as blintzes, but here I’ve used it as a spread on toasted bread that you can top with a wide array of vegetables, fruit, seeds, etc.
Print Recipe Pin Recipe

A faster option is to just add a drizzle of honey to the cheese. Eat this before or after a workout, for breakfast, or as a side with your favorite soup. Enjoy!