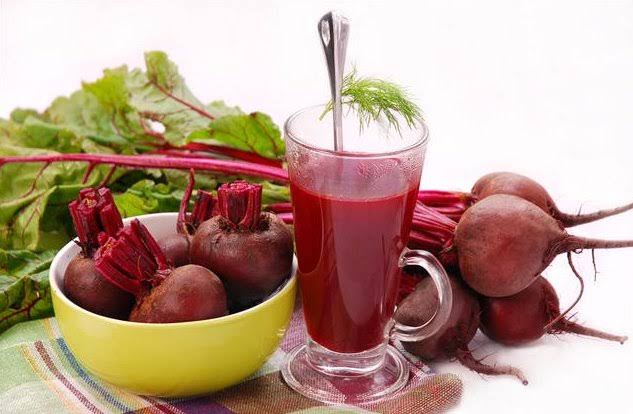 Over the past couple weeks, coffee has been smack in the middle of my blog spotlight. Deservedly so, I mean it stands alone as the only non-supplement capable of providing an ergogenic aid…right?

NOT SO FAST! The emergence of beetroot juice (that’s right, beetroot juice) may offer a viable competitor for coffee as the best dietary pre-workout!

By now, most of you are probably thinking what the heck is beetroot juice and how can I use it as a pre-workout? Beets, carrots, rhubarb, spinach, bok choy (basically any dark green leafy veggie) contain a nutrient called inorganic nitrate. When we begin exercising, muscle contraction stimulates the production and release of nitric oxide (NO), which serves to dilate our blood vessels, thus allowing for increased blood flow to the working muscles.  However, during times of low oxygen availability or acidic environments (both occur during exercise), the production of NO becomes impaired. Cue in beetroot juice. During times of need (hypoxia, low pH), dietary nitrate is converted into nitrite and then finally into NO.

Ok, lets move on to the important stuff… does it actually improve performance?

The main benefit discovered thus far is reduced oxygen cost during submaximal exercise. This means that for any submaximal effort, your body does not need to consume as much oxygen. Your body becomes more efficient and you can work harder with less. This can improve your overall exercise capacity by allowing you to train longer.

In addition, exercise performance has also been enhanced by drinking beetroot juice prior to training. Participants that consumed 0.5L beetroot juice before completing 4 & 16km cycling time trials experienced an increase in power output compared to placebo controls for the same VO2. Also, their time to completion was significantly faster! Improvements in high intensity intermittent activities resembling sports have also been noted.

Unlike coffee which targets the CNS, the effects of beetroot juice seem to be targeted in the periphery. Enhanced blood flow and oxygen availability have several important functions that help improve exercise performance. The strongest evidence resides in the sparing of intramuscular phosphocreatine (provide energy for immediate, short duration bursts) stores and blunting the increases in ADP and Pi, which are metabolic bi-products of exercise that result in fatigue.

So coffee or beetroot juice? Well it eventually come down to personal preference. Some people are more sensitive to caffeine and others can’t handle the taste of beetroot juice.  At the end of the day (or beginning of your workout) The choice that will give you the best advantage is the one you can do consistently.

Click here to get your free copy of your at home Quaran lean e-book for 14 days of workouts you can do to get ready to head back to the gym!